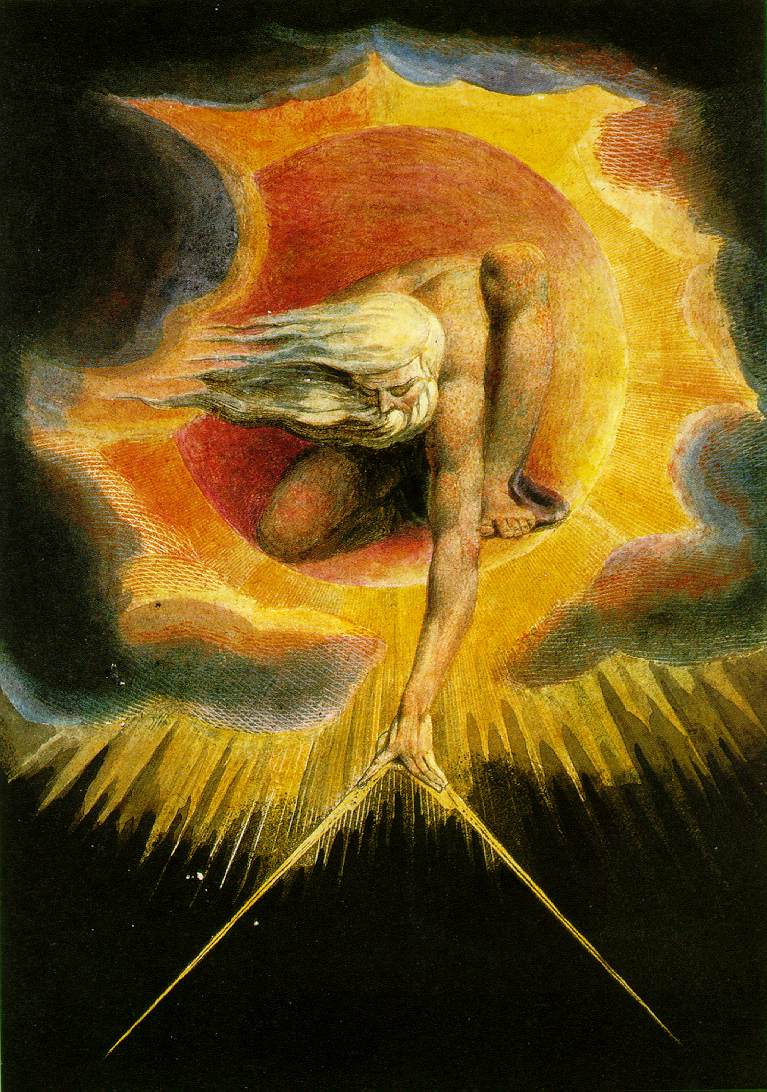 Theocracy has been the most successful enemy of freethinking. Freethinking is essential for exploring reality and thereby growth of knowledge. Hence theocracy usually is inimical to knowledge. It is therefore, appropriate to discuss a few words about theocracy here.
Theocratic state is a state, which is controlled by the priests and theologians. The Egyptian pharaos were considered the ‘god on earth’. The king was helped by a host of priests. Egyptian state was therefore theocratic theoretically, but still the king was more powerful than the priests and could take independent decisions and it was not a total theocracy.
Pre-Christian Roman emperors held the title of head-priest (pontifex maximus) and performed religious functions as well. Priests had a good say in administrative matters. But the emperor could do many things independently and introduce new things, as Julius Caesar did. On analysis, this was also not a hundred percent theocracy.
The Jewish holy-book Torah is translated into English as ‘the Laws’. A priest, Rabbi, is an expert on the ‘laws’ and only he can decide the legal matters. The training in theology or priest-hood involves training in the holy law and even when the Jews were not formed into a state, the verdict of Rabbi would be a binding to a Jew in most of the matters. This is an example of theocracy where priests administer Judiciary and law. When the Roman emperor adopted Christianity, a mixture of Jewish and earlier Roman system was introduced. The Pope was the emperor as well as the head-priest. But now, the Pope had to be trained in the theology and pass all the theological examination and cross the ladders of hierarchy of the Church before becoming the Pope. Law, justice, administration, taxation and education were all within absolute control of the Church. This system was a complete theocracy. It still exists in the Vatican.
Koran is the word of God and it deals with a lot of matters related to succession, law and criminal justice. The words of God cannot be changed. Therefore the Koranic laws are unchangeable. Hence an Islamic state requires scholars of Islam to administer justice. Wherever a confusion or controversy arises, a decree (fatwa) may be issued by the committee of the Ulema (scholars of Islam). In Islam, state and religion are inseparable. The state has got to be controlled by religion.
Hinduism and Buddhism as religions do not control the state. Religion does not prescribe the punishments for crime. State and the religion are actually entirely independent. In fact, an organised Church with a hierarchical structure never existed among the Hindus. Priests are more like private practitioners who may be invited for performance of certain rituals by the client. The basic relation between a priest and a householder is that of a specialist or professional and a client. Hence the priest is not entitled to do anything more than what he has been asked to do. He will advise only on those matters for which an advice has been sought and he receives his fee. If the householder does not like his advice, he may consult another practitioner. In other instances, priests are employed in the temples to keep the deity clean and looked after. There in no way a priest can control the state. In this system there is no scope for growth of theocracy. This is one of the reasons for development of sciences in ancient India.